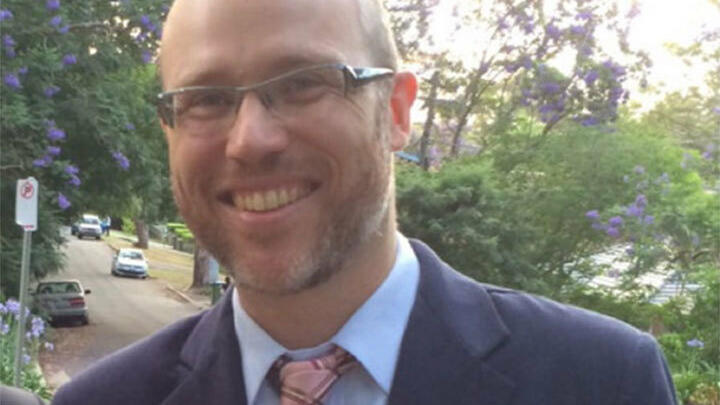 Sebastien, thank you for taking the time to speak with us. Can you tell us a little bit about yourself and why you decided to join Plexus as a legal secondee?

"I've been working as an in-house lawyer for about 20 years. I had worked for one organisation for a very long time, in a variety of different roles.

In the middle of last year, so just under a year ago, I decided that that was enough. I felt as if I'd done a really good sort of long stint doing a variety of things and I thought, it's COVID… it's time to have a big change. So I kind of threw myself into the job market.

I was looking at other in-house roles and a variety of other things and secondment organisations like Plexus popped up, time and time again.

I have to say I wasn't that familiar with all of the different organisations that were out there although I was vaguely familiar with the idea of it. I’ve known people who've worked in various roles as contractors, but I never thought of it for myself necessarily because I'd always thought of myself as being a fixed in-house lawyer working for a company.

But as I was kind of looking at jobs I suddenly thought ‘you know what, let me look into this a bit more’. I ended up applying to become a secondee with Plexus. I had some really great chats with Plexus’ Legal Talent Manager, and the Engage team.

In the end, I just went ‘okay, this is what I'm gonna do. I'm gonna give it a go’. And it's been six or seven months now, so I'm still pretty new at this, but so far I've been really enjoying it.”

What attracted you to the secondment model?

“When I was job hunting I decided I wanted to challenge myself and jump out of my comfort zone. I also wanted to give myself a little bit of flexibility which is obviously one of the major selling points of the secondment model.

The idea that I might be able to actually structure my life and my work a bit differently was quite appealing.

I actually had no idea what to expect. I was a bit nervous about it, because I'm like, ‘How does this work?’, ‘What if this… what if that…’ Of course, this is what you do when you're taking a bit of a plunge and having a bit of a career change.

But the nature of change is that you have to sometimes take a chance and trust in your instincts and trust that the people that you're linking up with are going to look after you as well, so that's what I ended up doing.”

How have you found your first secondment?

“I joined the Plexus Engage bench in late August and then in early September the team had set me up some chats with RACGP. It was initially supposed to be a shorter secondment but I'm just about to get offered my fourth extension with them.

The College has been going through some change over the last few years, both because of COVID (like many other organisations) and also internally. Part of the reason I was brought on board as a secondee with RACGP is to have the continuity of someone senior, who kind of understands what the business looks like, and has good rapport with a lot of the general managers during this period.

Even as a secondee, I’m deeply embedded in this small team. I think that continuity is actually really important in a time of great change. I feel as if I'm enjoying the work and I'm getting on with the people, but also I think I'm bringing a kind of sense of stability to that team at the moment, which is great.

In my previous role I was an in-house entertainment lawyer specialising in intellectual property and also defamation, doing a lot of checking stuff before it was published. Slowly I’ve started getting to look over communications and articles from senior leadership, which I wasn’t expecting to be doing here but has been really nice.

They acknowledge that you know what you're doing, you've got these skills, and they just let you kind of get on and do it.”

Do you have any advice for a lawyer who is considering making the move into secondments?

I was a bit nervous about making the change, but I think deep down I realised that was probably going to be a good thing.

If you're having second thoughts then you probably might err on the side of caution. Whereas if you think deep down, it's probably going to be good, even if you might be having a few second thoughts you should probably just go and do it.

And it's very clear to me after six months, that was absolutely the right thing to do.

I'm really glad that I landed on my feet with a great organisation.”

Sebastien has been engaged as a Plexus Lawyer since September 2021 and is currently on his first secondment. 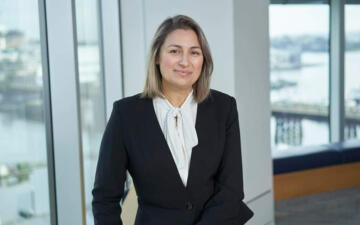 The Plexus Engage team is filled with some of Australia’s top in-house legal talent. In this series we’ll introduce you to some of the stars - this month is Gia from Sydney. 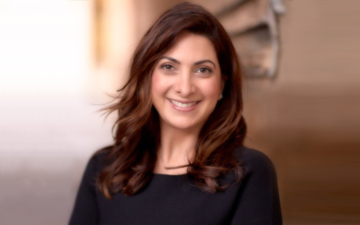 The Plexus Engage team is filled with some of Australia’s top in-house legal talent. In this series we’ll introduce you to some of the stars - this month is Nektaria from Sydney. 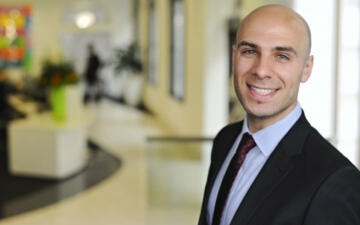 The Plexus Engage team is filled with some of Australia’s top in-house legal talent. In this series we’ll introduce you to some of the stars - this month is Paul from Melbourne. 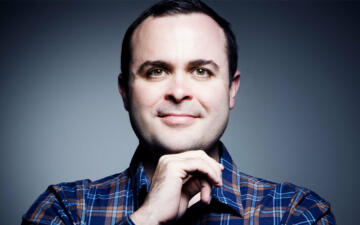 The Plexus Engage team is filled with some of Australia’s top in-house legal talent. In this series we’ll introduce you to some of the stars - this month is Jack from Melbourne. 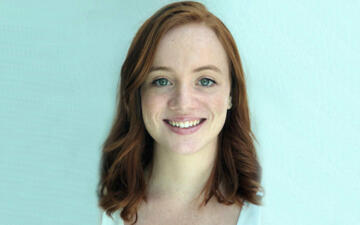 The Plexus Engage team is filled with some of Australia’s top in-house legal talent. In this series we’ll introduce you to some of the stars - this month is Alex from Melbourne. 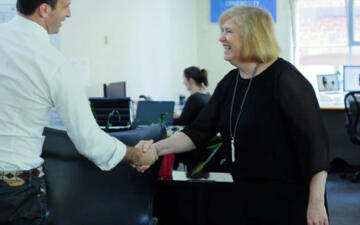 The Plexus Engage team is filled with some of Australia’s top in-house legal talent. In this series we’ll introduce you to some of the stars - this month is Christine from Melbourne. 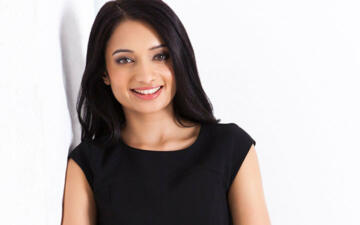 The Plexus Engage team is filled with some of Australia’s top in-house legal talent. In this series we’ll introduce you to some of the stars - this month is Katrina from Sydney. 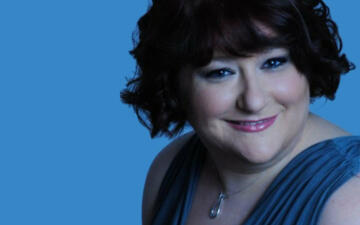 The Plexus Engage team is filled with some of Australia’s top in-house legal talent. In this series we’ll introduce you to some of the stars - this month is Adrienne from Sydney.