Rise of the machines: What jobs will survive as robots move into the workplace?

The invasion of robots into factories and offices has long been seen as final blow for workforces ravaged by cheap offshore labour and the never ending quest to cut costs.

However, that is a view being seriously challenged in hi-tech steel fabricating factory just south of Brisbane. Having put “artificially intelligent” welding and cutting equipment to work, Smart Steel Systems chief executive Chis Brugeaud said he was now able to bring back jobs “onshore” and reverse the trend of laying off people as technology improves. “What makes us different from the traditional fabricator is we have as many developers as we do welders, so we can process around 42,000 tonnes of steel a year,” Mr Brugeaud told The Business program.

Robotics has delivered two noticeable outcomes. It has more than halved the time it takes to produce a tonne of fabricated steel and the number of employees has risen from three to nine. The payroll now includes software, mechatronics and robotics engineers.

The company’s welders and boilermakers like Mike Robinson have moved off the factory floor into the office and now sit alongside computer scientists and artificial intelligence experts. “We’ve gone from marking material out on your hands and knees by hand and cutting it by hand, to profile cutting out by computer technology,” Mr Robinson said.

It is a trend evident in legal and paralegal circles where the more mundane functions are increasingly handed over to artificial intelligence (AI) platforms. “The reason you do that is very simple — [it] is that people in business are very frustrated that the traditional mode of receiving legal services, and this [automation] just delivers legal services faster and more cost effectively that we ever thought imaginable,” said Andrew Mellett, CEO of software developer Plexus.

Mr Mellett took four years to develop the Plexus platform, which clients, including Medibank, Optus and Loreal, use for contract work. “The huge amount of work that is done in law firms is frankly not interesting and lawyers are very talented and intelligent people,” he said. “What’s exciting for us is that we are able to create career paths that people are far more engaged and excited to come to work each day.” As old jobs disappear, new ones arrive Mr Mellett said the increase in productivity has not come at the expense of legal jobs.

In fact, it is the obverse — he’s hiring. “A lot of these roles are a blend between consulting, law, technology, client services and so we have to come up with new job descriptions new job titles,” he said

One such job is that of young lawyer, Dougal Stevenson, who has been retrained as a “legal knowledge engineer” at Plexus. “My role in particular leverages AI in some aspects, it’s really at the moment meant to support existing processes,” Mr Stevenson said. “So I don’t think AI is going to take over jobs, it will certainly push out older jobs and create new jobs like mine.

If your job is mundane, move on While a tertiary degree is handy, there are other ways to future-proof job prospects. “Move into other areas, things that involve perhaps working more with people, or being creative.

Data scientists and robotic engineers have solid futures, advertising and teaching, food, and healthcare in particular nursing are regarded as safe as well. Winners and losers Dr Charlton argued the nature of work is changing in a way that was improving the competitiveness of the economy but also creating more jobs that were good jobs. However, that doesn’t mean an open slather approach was the way to go, according to Dr Charlton. “We have to work really hard to make sure that workers displaced by automation are reskilled, retrained and given new opportunities in different areas,” he said

“When machines do work that humans could do, that is a positive productivity shock in the language of economists. And if we get that shock right, then there’s an up to $2 trillion dividend for the Australian economy over the next 15 years.” Back at his technology-driven law firm, Mr Mellett said the shock was less in the new, but more what’s in store for the old

“The flipside of that is there will be professionals and firms that don’t evolve their offering and how they provide it and unfortunately that’s not going to give them a bright future,” he said. This is final report of a three part special by The Business and Business PM which looks at how automation will reshape the Australian workforce.

Originally published in the ABC by Elysse Morgan. 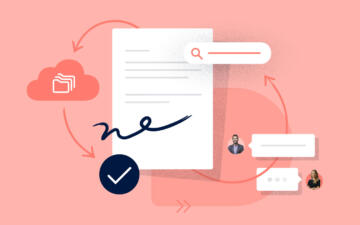 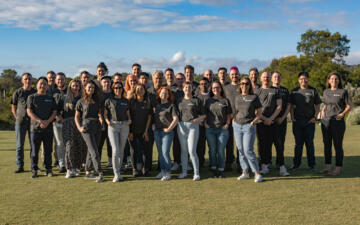 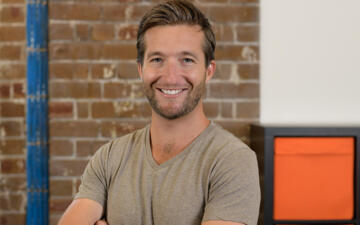 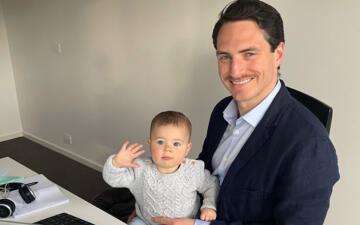 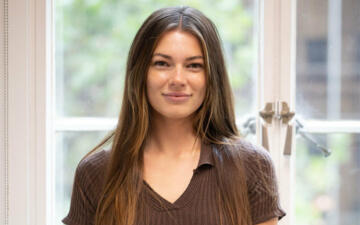 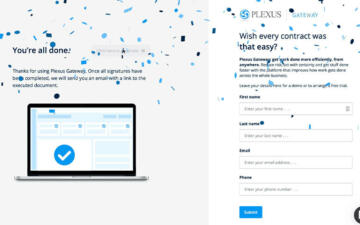