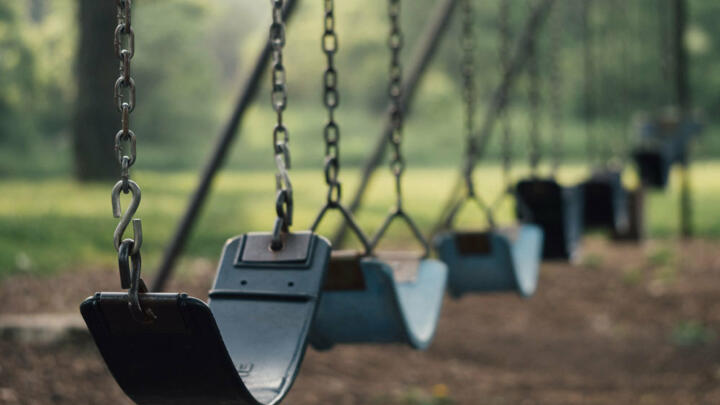 A misunderstanding of the nature of Legal value may lead well-meaning Legal counsel to disrupt value creation in their efforts to preserve it.

Many Lawyers are confined by a risk-averse perspective of business, and defined by an imperfect understanding of how to add value. Their involvement, intended to reduce risk, may destroy more value than they protect.

The industrial revolution took over 150 years to change the nature of global commerce; the digital revolution has driven an equally pervasive transformation in less than 20 years.

As the pace of change accelerates, business leaders are increasingly prioritising their agendas based on two critical insights:

Hence, canny CEO’s have recognised that the ‘business drag’ (i.e. hidden cost) of some functions may outweigh their value—and the result is rarely positive for the future of the function.

As an ex-CEO of an ASX50 company recently said to us: “often I just wanted my Legal team to get out of the way so we could get on with business . . . if the return looks good enough we are happy to accept risk”.

Supporting this view is a recent study showing that only 26% of in-house clients agree with the statement ‘the services provided by my Legal department were of sufficient value to justify the time and resources we spent’.[1]

Frightening? What are you going to do about it?

The issue seems to stem from the fact that few Legal functions have a clear, communicated, definition of how they create value, and those that do, use a broad, inexact, formula:

This approach ignores the collateral implications of Legal's involvement. Focusing on work volume fuels a desire for Legal to ‘get involved early’ or a mandate that ‘everything must come through Legal’. It overburdens the Legal function, may impede the business and disengage the very people the function is trying to help.

The most progressive functions we work with understand that, at its heart, shareholder value is generated from a myriad of risk trade offs. Trying to ‘eliminate risk’ across the millions of decisions in a business is a fool’s errand.

Instead of ‘drinking from the fire hose’ they focus on directing the firemen. They are redefining ‘success’ based on this new definition of Legal value:

The key insight here is a focus on reducing Legal Drag*: ‘the extent to which Legal’s involvement impedes the generation of revenue or efficient execution of strategy’.

Every meeting, conversation or clause in a contract implies some form of Legal drag – most often with good reason. However, there are times when Legal drag outweighs the shareholder value created or preserved. Some common implications of Legal drag are: delayed deal completion, increased operating costs, slower decision making, ‘risk abdication’, frustrated counter-parties and reduced customer satisfaction.

For example: One of our financial services clients requires every contract to be ‘signed off’ by Legal (along with Tax, Treasury, Audit and Insurance) and executed by a Director. This is not only a misallocation of resources, it means even the most simple agreement takes six weeks to turnaround and it creates an enormous bottleneck or business drag.

At Plexus we are keenly focused on reducing ‘Legal drag’ for our clients. The Plexus ‘Terms fairness audit’ is one of the many methodologies we apply, in the Legal work we do for clients, to reduce ‘drag’.

As seen in the table below: We analyse the current T&C's to determine the opportunity cost of negotiating each clause. In many instances, the benefits of adopting the new clause at the outset outweigh any increased risk. It also significantly increases customer goodwill and the ease of doing business.