What Pilots Could Teach Us About Lawyering 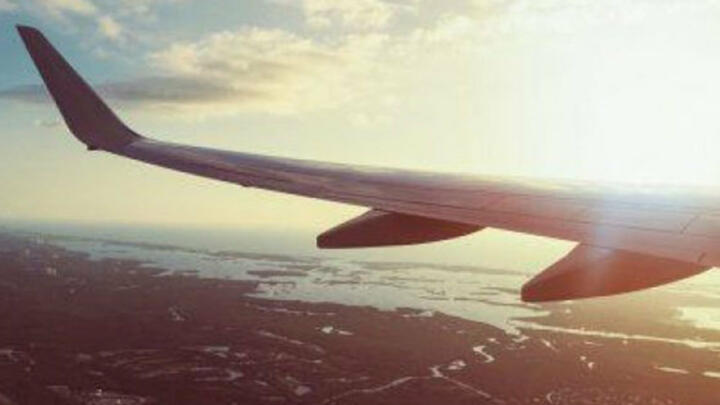 Watchers of The Discovery Channel’s ‘Deadliest Catch’ might reason that, with 116 fatalities per 100k workers each year, the fishing industry would be the world’s highest risk profession. They are incorrect. What this death rate demonstrates is not that fishing is the highest risk profession; it is merely the worst manager of risk.

So what is the highest risk profession?

Compare the hazards of catching fish to those involved in strapping 800 people into an oversized Coke can and flinging it through the air at 800 km/h, in challenge of many of the laws of physics. Then consider that a significant proportion of those risks are managed by one person – the pilot. Finally, consider that, in the U.S. there is only one death in every 45 million flights. The U.S. Department of Statistics data suggests that significantly more people died falling out of bed in the U.S. last year than died in plane crashes.

How do airlines achieve such an astounding safety record? Systems, processes and checklists. Clipboards are as synonymous with cockpits as aviator sunglasses. Prior to safely landing in the Hudson River in January 2009, the co-pilot of U.S. Airways Flight 1549 simultaneously executed checklists to both restart the engine and ditch the plane.

Clearly pilots could teach us all a bit about risk management. But there is a problem. Most lawyer’s standard approach to risk management is the antithesis of pilots. And the ingrained beliefs of many lawyers make them reticent to change. Law firm training entrenches the principle that every task is ‘art’ requiring skill, expertise, and bespoke judgement – all attributes that conveniently justify large bills. Few, if any, adopt adequate systems, processes and technology to ensure all key risks are addressed consistently.

But, I hear you say, every transaction a lawyer works on is different. True. But equally almost every plane at Sydney Airport is going to a different destination, and when the shit hits the fan – as in Flight 1549 – the pilot’s expert training and sound judgement kicks in.

By isolating and addressing controllable variables in a systematic matter, processes and checklists help us manage the extreme complexity of modern life. As Atul Gawande argues in “The Checklist Manifesto”, ‘process makes sure we apply the knowledge we have consistently and correctly’. Human history shows that controllable risks result not so much from ignorance (not knowing enough about what works), as from ineptitude (not properly applying what we know works).

For example, a five-point checklist implemented in 2001 virtually eradicated central line infections in the intensive care unit at Johns Hopkins Hospital, preventing an estimated 43 infections and eight deaths over 27 months. Insurers – the ultimate in risk management professionals – have realised the benefits of this and have started rewarding doctors in the U.S. for using checklists to treat such conditions as heart failure and pneumonia.

Like lawyers, Doctors resist checklists because they want to believe their profession is as much an art as a science. When Gawande surveyed members of the staff at eight hospitals about a checklist that is proven to nearly halve the number of surgical deaths, over 20 percent said they thought it wasn’t easy to use or necessary. But when asked whether they would want the checklist used if they were having an operation 93 percent said yes.

Human history shows that controllable risks result not so much from ignorance (not knowing enough about what works), as from ineptitude (not properly applying what we know works).