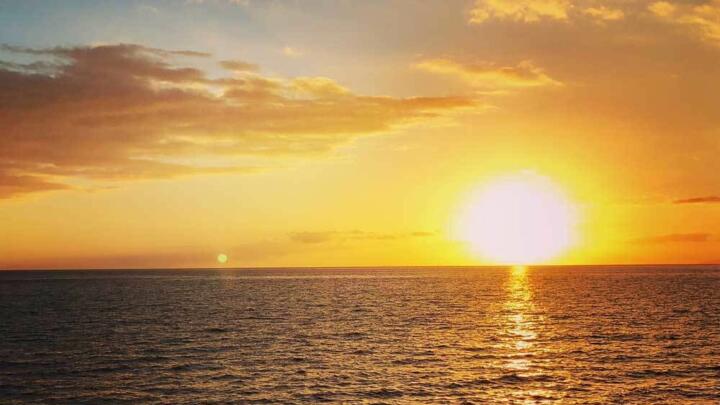 “Ideally”, said Jack Welch in 1998, when he was wrapping up his 20 plus year reign at General Electric, “you’d have every plant you own on a barge to move with currencies and changes in the economy”. The Indian city of Gurgaon, on the outskirts of Delhi, has Welch to thank for being one of the fastest growing cities in India, after GE turned it into a services hub over ten years ago. However, it wasn’t long into his tenure that Welch’s successor, Jeff Immelt, called outsourcing ‘yesterday’s model’. GE has recently announced it will move manufacturing of White Goods back to the U.S. They are not alone. Companies such as Dell, Google, and General Motors, are turning their back on Asian outsourcing. One report by Boston Consulting Group suggests that two-fifths of U.S. companies are ‘planning on’ or ‘considering’ moving outsourced activities back on shore.

In fact even outsourcers are moving onshore. Big names such as Infosys, Foxconn and Genpac, along with their LPO cousins such as Integrion and Mindcrest, have recently announced increased investment in ‘near-shore’ centres in the U.S. Perhaps the world’s first LPO, Mindcrest employs over 100 U.S. qualified lawyers in its Salt Lake City facility, performing a broad spectrum of tasks for major U.S. companies at under twice the cost of their Indian operations.

...offshoring’s role will be increasingly confined in scope and limited in benefit over the coming years.

Although companies report they get less than 25% of the cost saving they once did from offshoring, this rapid shift from ‘offshoring’ to ‘reshoring’ is not driven by cost. These companies frequently cite poor quality, coordination and cultural difficulties, increased risk and slower responsiveness as common outsourcing issues that far outweigh any labour arbitrage.

Why should we care?

More than twenty years after functions such as IT, Finance and Manufacturing began experimenting with offshoring, some GCs are hoping India would be the panacea for their budget ills. The good news is that being late to the party means they have the opportunity to learn from others’ mistakes.

Outsourcing companies in the IT and Finance industry have been famous for ‘promising the sun and delivering the moon’. As one GM of Finance who managed their Indian outsourcing journey (only to bring it back onshore) said to us “that was three years of my life I will never get back”. Hence, the question should be asked, ‘if your finance colleagues have trouble getting a task as simple as Accounts Payable done in India, how confident are you about getting high quality Legal work done there?’.

While our thesis is not that companies shouldn’t investigate offshoring Legal tasks, we strongly believe that offshoring’s role will be increasingly confined in scope and limited in benefit over the coming years.

With wage inflation running at 15% per annum in India, and employee turnover as high as 80%, the promises of labour arbitrage are quickly eroding. In fact, ten years ago manufacturing labour in the U.S. was 15 times more expensive than China. Today, the difference is only 25% of that.

However, wage inflation is only part of the story. Input cost comparison is an inaccurate way of measuring value. Output metrics are what matter. As one GC, whose business signed a high-profile LPO deal five years ago told us recently, ‘it doesn’t matter if a Lawyer in India costs five times less than a Lawyer in Australia if they take ten times as long to do a job’. Another client shared with us the experience that to make their offshore pilot work they had to employ an Australian lawyer to manage the relationship, and quality control the work coming back. It is little surprise that they, like many companies, are turning their back on India and transitioning to lower-cost onshore solutions.

In part to combat this trend, LPOs are trying to move up the value chain and position themselves as ‘Legal Service Outsources’ (LSO). However, there is scant evidence to suggest they have developed a sustainable model for outsourcing higher order tasks. In fact, the LPO clients we have spoken with tell us that once activities involve judgment, business ‘context’ or understanding of Australian law, using an offshore provider is not worth the effort. Not to mention, LPOs won’t - and aren’t able to - provide Legal advice.

What are the smart guys doing?

The activities that have proven successful include: contract summaries, document management, trademark/patent filing, and document coding. In short, clients aren’t so much buying low-cost Lawyers, but low-cost eyeballs. Yet with the rapid development of technologies such as Predictive Coding and Document Automation, even this scope of work may be eliminated shortly.

The smart guys we speak with may still include offshore in their Legal strategies, if they have sufficient volume of low-level tasks. However, most are using a combination of near-shore LPOs (based in lower-cost onshore locations), with Alternate Legal Providers (such as Plexus and our friends at Axiom), and advanced Legal technology to deliver sustainable cost improvements.

The offshoring party may not be over. But someone has certainly turned off the music.