If you want a job done properly – hire less lawyers? 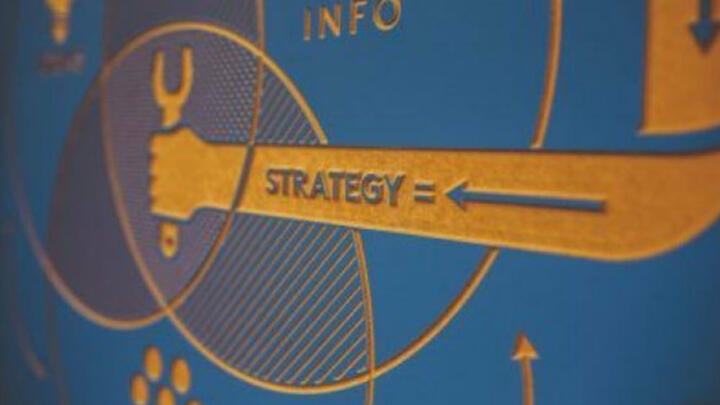 Most in-house functions are missing out on one of the greatest opportunities to improve the value of their functions – non-lawyers. Utilising the skills of paralegals, legal operations managers, or other non-qualified staff, can drive substantial efficiencies, improve legal team performance, morale and create a function more likely to meet business expectations.

...does it make sense for a highly trained, highly paid, lawyer to be reviewing a licensing agreement for a vending machine?

Of course it’s no great secret that, historically, a large chunk of the in-house legal function’s mandate is focused on lower-risk and routine work. So does it make sense for a highly trained, highly paid, lawyer to be reviewing a licensing agreement for a vending machine? Certainly few businesses have gone under because of the indemnity in the coke machine contract.

While this question is clearly rhetorical and slightly farcical, a huge amount of lawyer hours are spent every year undertaking relatively low-risk tasks. Beyond being an inefficient use of lawyers’ scarce time, it is ineffective from a purely economic perspective. Take the simple example below. In one, the lawyer reviews an agreement from end-to-end, in the latter the lawyer only reviews those elements requiring specific legal advice.

As this simple example illustrates, the cost is halved. Yet this is the type of the iceberg, the examples, does not highlight the benefit of getting non-lawyers to perform the myriad of administrative tasks in-house lawyers routinely perform. Clearly there is a tremendous opportunity for legal teams to segment tasks according to the inherent risk and expertise required, then to leverage the capabilities of non-legal staff (see diagram of example task segmentation, below).

"But what about the risk to the company?" I hear you ask.

It is true that there are a large number of tasks, which would be inappropriate to delegate to a non-lawyer.

However, we estimate that approximately 40% of the work that passes through legal departments can be managed by non-lawyers – with varying degrees of lawyer oversight. Further, by a simple reallocation of lawyer time to higher order tasks, there is a compelling argument that doing this will actually reduce residual risk.

So next time your department is reviewing it’s resourcing, rather than defaulting to the ‘if you want a job done properly, hire a lawyer’ instinct, consider the benefits of employing non-legal staff to meet the increasing business’ demands.