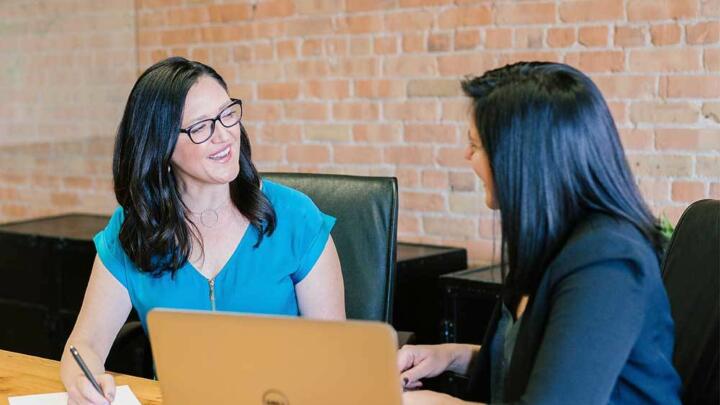 The year of the General Counsel

General Counsel were more influential in 2020 than ever before.

Throughout the COVID-19 crisis, many GCs weighed in on crucial business decisions and set important new guidelines for their organisations. We heard from many GCs who were suddenly speaking with their CEOs daily, reporting to the board directly, and making a tangible impact on their company. They had moved beyond the trusted legal advisor, into the role of business-critical strategist.

This new role presents both a threat and an opportunity.

The threat is that Legal teams will end up burdened with more responsibility and more work - but with no change in resources. We’ve seen this familiar, painful story play out over the last decade, and we know how it ends. The ‘more for less’ squeeze leads to dissatisfied teams, frustrated clients, and unexamined organisational risks.

In the alternative, ambitious GCs have the chance to confirm their role as an essential, value-generating business leader. Building on the influence they garnered in 2020, 2021 will see the most successful GCs make significant, measurable contributions to business outcomes - not just legal problems.

To avoid the pending return to old ways and instead seize a new future, GCs will need to use the pandemic to build and exert influence.

Influence is the key to success

One thing differentiates a thriving, valued legal function from an overworked team of fraying lawyers: the influence of the General Counsel.

Unfortunately, many GCs don’t have the influence they should. While Private Practice Partners are ‘rainmakers’ who generate substantial value for their businesses, surveys show that in-house lawyers are perceived as cost-centres, execution blockers or support functions.

Though no GC has told us point-blank that their clients are dissatisfied, many admit they struggle to secure increased headcount or budget to invest in tech; they’re often scrambling to catch up after being brought into deals late; and they’re usually excluded from executive committees or meetings.

This is largely the result of two key factors:

The upshot of the current state of play is that many GCs feel caught in a negative feedback loop: they’re too busy to create space to execute strategic tasks, which perpetuates the cost-centre perception, which leads to flat or declining resources, so they stay buried in the day-to-day.

(1) A New Role: The Shift From Legal Advisor to Executive General Counsel

To increase influence, GCs must first clearly define the role of an Executive General Counsel and then explicitly communicate this to key internal stakeholders.

High performing legal leaders structure their role for business strategy and guidance. Unfortunately, most GCs prioritise legal issues and act not as a corporate executive, but as their company’s chief lawyer.

Part of the problem is habit; many GC’s rose to the top on the back of their elevated legal prowess, and must now learn to prioritise commerciality. The other part is culture; Legal departments have trained CEOs, CFOs and other executives to ask for legal advice — but not for commercial guidance.

To break away from the rest, effective GCs:

Influential GCs organise their day-to-day routine around the strategic elements of their desired role. But to avoid being waylaid by daily mayhem, the best GCs also raise the guardrails to distractions.

The second step to building influence is to set effective boundaries on client service.

Too often, Legal teams say ‘yes’ to all support requests, hoping to build great relationships with the business. In reality, this means that Legal teams prioritise work that is urgent for individual business functions, rather than work that is most valuable to achieving the wider organisation’s (or aligned with the Legal function’s) objectives).

Clients don’t always need the Rolls Royce service (a tech-enabled Tesla would be better). Influential GCs focus most of their time on legal support requests that add value to the whole organisation — rather than trying to please in every interaction.

(3) Align your time with value creation

The third step to influence is to direct your activities towards creating value.

It’s easy to lose control of your calendar, and GCs are better than anyone at rapidly putting out fires. The most effective GCs implement simple behaviours that protect their time, allowing them to align their activities with maximising value creation.

In 2020 we met dozens of General Counsel, Chief Legal Officers and VPs of Legal.

Some were struggling under their mounting workloads, fighting to retain staff, and scrambling to respond to endless support requests - many of which weren’t even legal queries. Others were thriving. They were proactive, focussed on delivering business guidance, had time for innovation projects, and secured budget for appropriate resourcing and technology.

We believe the key difference between the two camps was influence. Influential GCs find themselves in a positive feedback loop of delivering value, which secures increased legal resources, which allows more focus on business-critical work, which creates happier legal teams and thus delivers more value. It’s a virtuous cycle.

In the fallout from COVID-19, ambitious GCs who were previously stuck in the negative feedback loop have the opportunity to begin a virtuous cycle. As they say - never waste a crisis. Get in contact with us here at Plexus to find out how our legal automation, matter management and contract management software can help your in-house legal team in 2021! 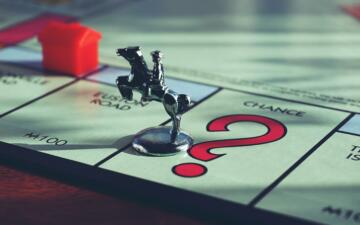