Why is General Counsel turnover so high? 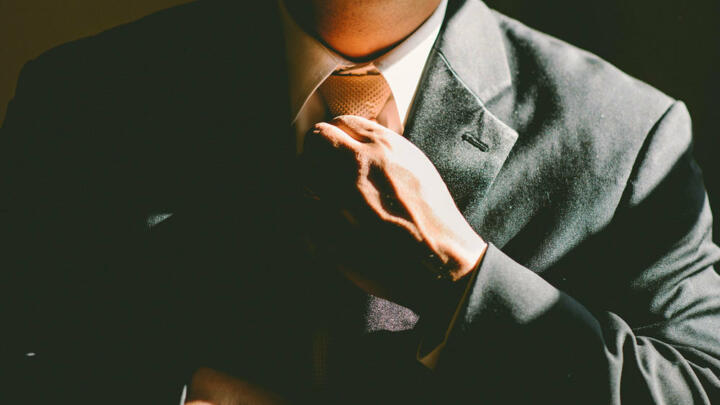 Why is General Counsel turnover so high? And what can you do about it?

General Counsel are under increasing pressure to drive value, increase efficiencies and better manage risk, and it's contributing to rapid turnover.

Over 30 per cent of ASX100 General Counsel have turned over in the past two years, and nearly 25 per cent in the last year, according to new research by Plexus. Interestingly, more than half of these new General Counsel are women, bringing ASX100 Legal functions being led by women to nearly 40%. Additionally, General Counsel are increasingly being promoted internally or moving from another GC role as opposed to coming from a Law Firm.

The average tenure for a General Counsel working at an ASX100 firm is four years and nine months, and the Plexus research suggests the turnover is rapidly increasing. It’s higher even than CEOs, who experienced a turnover of 20 per cent in the last year (source).

This is a far cry from the landscape even ten years ago, where General Counses were seen as a piece of the furniture – always there as the remainder of the executive team changes.

So, why is turnover so high? What does this mean for the in-house Legal function? And, most importantly, how can General Counsel improve their sustainability?

A General Counsel is the chief, or 'main' Lawyer/s of a Legal department whom gives advice to companies and organisations.

Beyond natural attrition, a number of reasons could be behind the high General Counsel turnover. But one reason stands out above all else: with the accelerating pace of business change, General Counsel simply aren't transforming their functions fast enough. CEO’s increasingly expect their Legal teams to be working with the business to generate revenue and improve cash flow, whilst improving risk management and saving money.

However, research by Gartner shows that Legal and IT are tied for the title of 'functions slowing execution’. And they know it: Gartner research shows 90 per cent of Legal staff report feeling they slow other functions down when they execute their tasks slowly.

Coupled with that, other business departments are expressing their frustrations with the Legal function. More than two out of three end clients (67 per cent) for Legal functions said they don’t believe they receive value based on the time and money spent with Legal.

General Counsel understandably feel they are caught between a rock and a Law Firm. The demands from the business climb year on year, yet resourcing is static. As a result, many are struggling to find the bandwidth to drive transformation initiatives or communicate their value.

But there is a very strong, effective group of General Counsel who stand head and shoulders above the rest. While many GCs are Legal “purists”, who act more like an “internal Law Firm”, those who are succeeding are able to think as business leaders. They are restructuring their teams to drive greater value across the business, increasing investment in technology to provide business self-service, Lawyer productivity tools and analytics and reporting on all areas of Legal, and changing how they are sourcing Legal services to increase value.

As cited above, not only is the role of General Counsel being increasingly filled with women, with Plexus Gateway, we’re identifying that from our own client base it’s more often female General Counsel who are the real pioneers for change, unafraid to challenge the industry norms and old-school thinking.

An example of this is Anna Lozynski, General Counsel at L’Oréal Australia & New Zealand, who saw an opportunity to change the game by embracing technology to replicate the notion of automation and self-service that you see in Finance, Marketing and HR.

The impact of using Plexus Gateway, the chosen technology solution, has been profound. Lozynski says it has completely transformed perception of the legal function, how the team works and how they support the business and stakeholders.

Adapt or fall behind

The role of General Counsel is changing, and the old approach will no longer cut it in fast-moving businesses. Leading General Counsel are changing the lens from Legal first, to organisation first. They are looking at ways to centralise, standardise and automate routine Legal work to accelerate efficiency. They are embracing their strategic role to add value to the rest of the business.

The rest of GCs? They now have a choice: move aside for new ideas to happen or address the fact that they need to make changes to help drive the business forward.