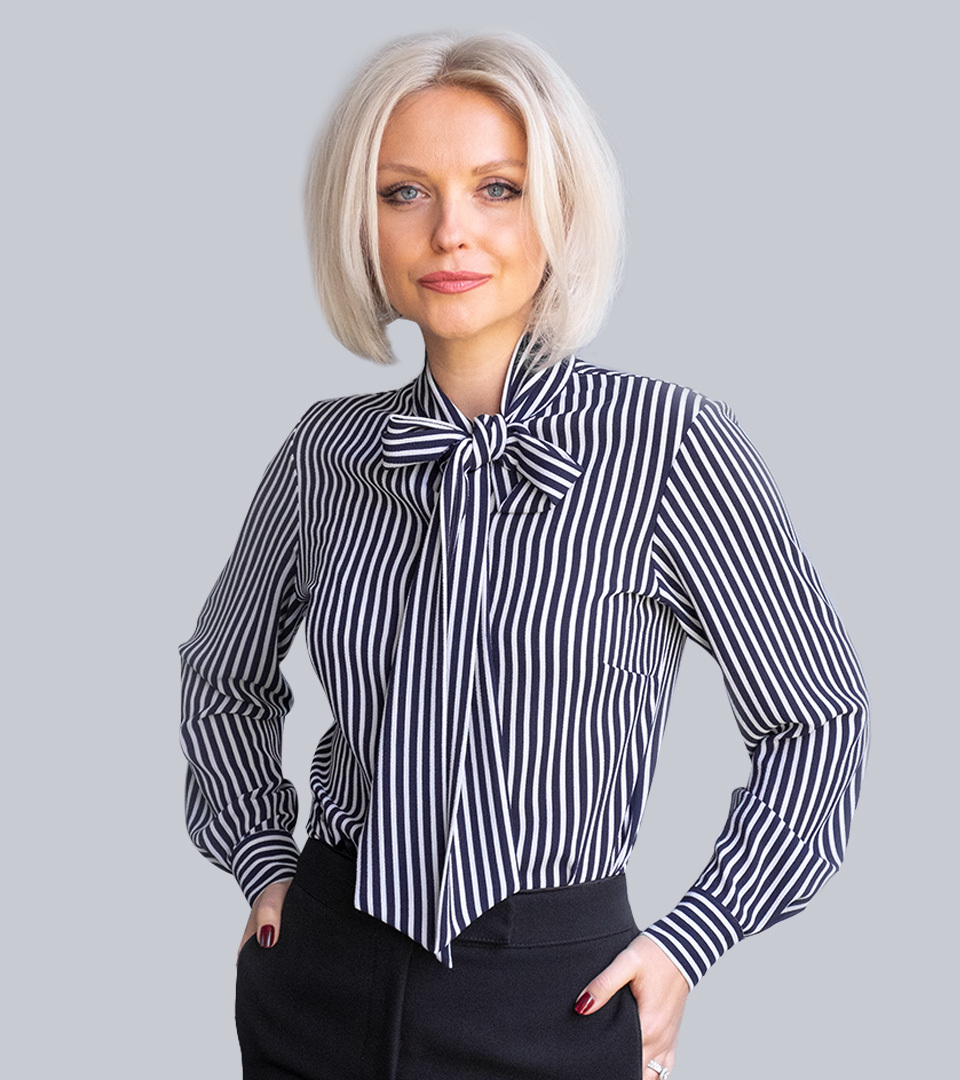 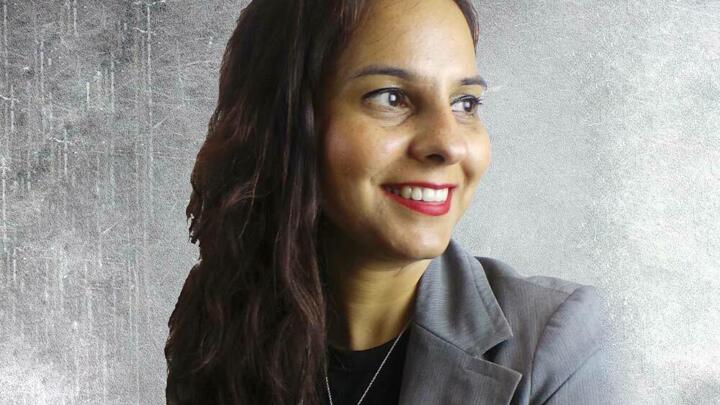 It’s a topic we as General Counsel probably don’t discuss enough amongst ourselves.

Building on the learnings shared by Executive General Counsel Gavin Carney, I recently flew virtually to Singapore to meet with Tanveen Singh, Head of Legal at Interactive Research and Development (IRD) - a global not for profit in the public healthcare sector.

In simplistic terms, IRD based in Singapore is responsible for managing grant monies to deliver medical care and research across South Africa, Asia- Indonesia, Phillipines, Bangladesh and Pakistan as well as across the African region. Thanks to the pandemic, its funding has increased more in the last two years than in the 20 years prior.

Tanveen brings new meaning to the phrase of budget allocation for legal. Generally speaking, 80% of grant monies always go towards grant healthcare initiatives, and only 20% can be utilised for overheads across the organisation. To be clear, that’s not 20% just for legal, meaning money for legal tech is very hard to come by. And when Tanveen says very hard, I think impossible, hearing her story.

This is why Tanveen’s legal tech budget story is so enthralling, all while she has been personally and professionally riding the Coronacoaster.

March 2020. The pandemic is declared.

December 2020. The “aha moment” that something needs to change occurs. Tanveen and her team are working 16 hours a day trying to keep up with the influx of COVID-19 grants. Despite their best human efforts, compliance is taking a back seat across the organisation. What’s abundantly clear is that this manual way is not working, and that there must be a better way.

Knowing its value to the budget conversation, Tanveen and her team somehow find time to demo five legal tech options and run a tender. While time consuming, she says the team’s involvement is important to secure buy in and allay any fears that their salaries and their jobs they may be replaced by technology.

April 2021. Tanveen bats her business case up to the Board. Of the three quotes she’d received, she takes the lowest number for Board approval. Despite her CEO’s pro tech stance and support of the legal team, the Board as an NFP had to carefully deliberate on the concept of legal tech.

In parallel, and this is important, IRD receives its biggest grant on record for COVID testing related purposes to be rolled out across 15 countries (not its usual six). At this stage, IRD has four lawyers in-house including Tanveen. Already “drowning”, the legal team has zero capacity to support this new (and huge) grant.

July 2021. Given the exploding grant landscape, Tanveen makes a further attempt to secure legal tech budget from the Board. Learning from her first pitch in April 2021 and knowing where the resistance lay, she frames the request for investment not just as a number, but in the context of headcount. That is, that legal tech is cheaper than hiring two human lawyers (which was what was required), but with the added advantages of being available 24/7, flexible, robust and with unlimited capacity all in one central database. This time the Board approves the investment into legal tech.

August 2021. Tanveen and her team launch Plexus Gateway into the business, with resounding positive feedback.

Two months after receiving approval to invest in legal technology, the Board accepts Tanveen’s proposal to add an additional human lawyer to the team - a more specialised country specific role which could not be replaced by legal tech. This takes her legal team to five human lawyers.

February 2022. Plexus Gateway as a tool becomes an important part of IRD’s competitive advantage in securing new grants due to its ability to be enhance audit and compliance functions (including to fund further legal tech investment). Tanveen and her team are in the throes of mapping out how they will use Gateway to support IRD’s DPO lawyer, and data protection compliance generally.

When I asked Tanveen what she would have done differently looking back, she shares two points with me. First, that she wishes she had accelerated her efforts to secure budget for legal technology given the widespread positive impact it has had on her team and the organisation. Secondly, that she could have sold in her vision for legal technology to the Board differently - not just how it would impact the legal team but the benefit to the business overall.

Against all not for profit sector funding odds, Tanveen and her team are no longer working 16 hours a day. The in-house legal team headcount has grown by 500% (with plans to add more headcount imminently) alongside an expanding legal tech footprint.

I hope you’re inspired by Tanveen’s story of resilience, not giving up in the face of rejection, smarting small but thinking big, knowing where the coffers are and how to work them in Legal’s favour, leaning into her C-suite allies, and how a bit of luck and divine timing have a role to play. 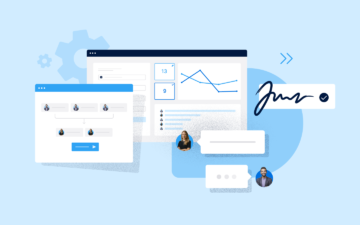 In-house Legal Teams: Why Contract Management Matters & Why It Doesn’t