Why the traditional GC playbook is failing 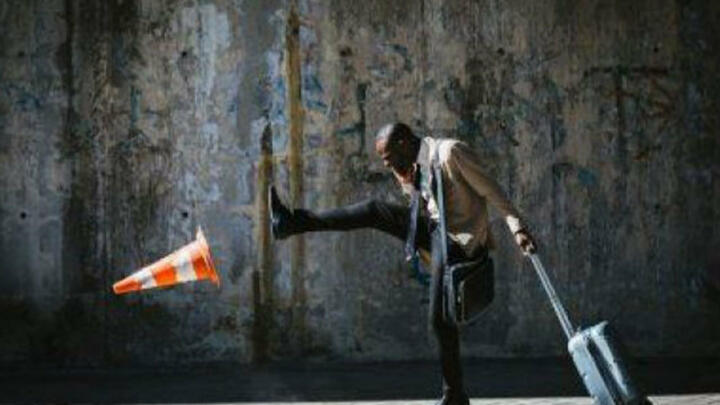 Twenty years ago, if you inherited a profitable business you could be comforted in the knowledge that, if you weren’t foolish, you could enjoy many years of prosperity without much fuss.

Unfortunately, a confluence of factors such as globalisation, the internet, and smartphones has so fundamentally changed the way we think about value and how we give and receive it that there are very few jobs or industries that remain unchanged. Indeed, the probability of your business being ‘disrupted’ has multiplied in the last five years alone.

This is not only killing businesses but careers. When change is the only constant there is only one choice: ride the change, or race the change. Few will survive the latter. Indeed public data shows that GC/CLO departures are up 32% since 2011 in NYSE listed companies.

So this brings us to the legal function. When we started working with GCs, almost a decade ago, ‘the Senior Partner in semi-retirement’ was a dominant GC character type. I can recall a conversation with the GC of one of our largest legal functions telling me proudly ‘I was a partner at X, so I can trust them – they get all of our work’. Another said (this is true) ‘we are adopting technology, I have just sought approval for more Dictaphones’.

These may be extreme examples. However, it is rapidly becoming clear, as successive numbers of ‘old school’ lawyers are removed from senior ranks in legal functions that CEO’s no-longer tolerate approaches that are so out of touch with the benchmark of a modern executive.

Unfortunately, the era where the ‘I keep you out of jail’ head fake still works is coming to an end.

Interestingly, the forces driving this trend aren’t the same things that are driving business model transformation. They aren’t demographic, technological, social or economic. They come down to one very simple fact.

The tide is out. And it has become clear is that a legal function running a traditional playbook just can’t keep up with the expectations of the business. Those that try to run old plays are being removed.

Doubt me? Consider the data from the General Counsel below. Demand for Legal support will increase by 85% in four years. This is off a 2016 base where a study of over 15,000 end clients shows that 69% of legal tasks go unsupported, and Legal is tied with IT as the biggest inhibitor of execution in the business.

Unsurprisingly executives have started demanding that Legal leaders start moving to a different drumbeat. And progressive GC’s are responding – 86% of ‘Transformative’ GCs rate delivering ‘faster, better and more cost-effective legal support’ as their top priority. They are moving to a different model. A model that we call ‘the scalable legal function’.

But the central challenge for legal leaders is not one of awareness. Whilst a recent survey suggested 77% of GCs suggested ‘Legal Innovation is very important to the future success of my legal function’ only 10% suggested their function is highly effective at it.

It is tougher than this still. General Counsels we speak to admit that even when they know they need to do something, and have a rough idea of what they need to do, they are still overwhelmed about how to get the time, headspace and budget to move the needle.

These are tough challenges, that will define the trajectory of your function and (likely) your career.

To assist you we have published a series of playbooks that tackle each element of this problem: