Your greatest opportunity… and you don’t know about it yet 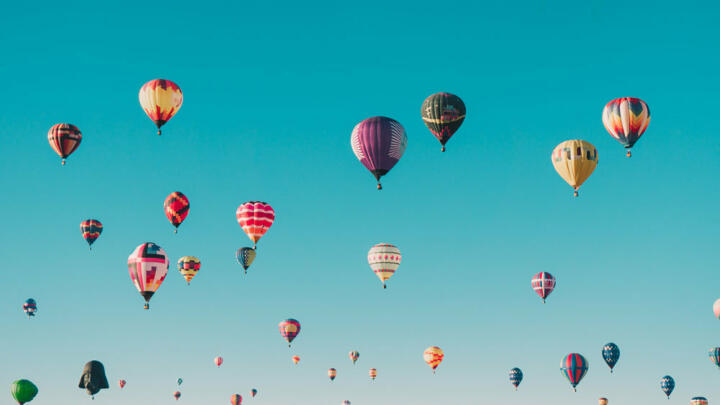 If you saw that headline and were skeptical, it is likely you are a lawyer. It’s a big call. But if you want to know why many of Australia’s top GC’s believe this. Or why The Australian’s Legal Affairs editor has called this ‘one of the most interesting developments in Legal services for a long time’. Read on.

In a recent interview, the seventy-three-year-old ex-Managing Partner of one of New York’s most esteemed “white shoe” law firms was asked, “which technology has had the greatest impact on the legal profession in the last 50 years?”.

Anyone who has worked through a 40-degree day when the air-conditioning has failed may suggest it is a reasonable assertion. However, it points to one of the greatest limitations in the Legal industry.

In an era of driverless cars, half a century since man walked on the moon, The Law is still tilling fields by hand.

The need for speed

Don’t get me wrong. Lawyers, currently use technology: word processing, email, and document assembly for example. However, these technologies are the Legal equivalent of the move from horse and cart to the steam engine. Steam engines, much like document assembly tools, will only take you to a few predefined destinations, require great expertise and scale to operate – making them impractical all but the most mono-line of applications. Our research suggests that Australian legal functions have, on average, less than one Legal specific technology.

This is in the context of what we know to be the biggest problems in-house teams face: clients value ‘responsiveness’ above all other attributes (see Figure 1), 91% of GCs expect workload to increase over the next two years, and only a quarter expect budgets to rise. In short, businesses want an ‘impossible trinity’ of ‘faster, better, cheaper’.

But what if this is now possible?

Here is the key to the answer. All legal tasks follow the same simple pattern: a client has a problem; a Lawyer collects relevant facts, applies those facts to the law, and generates an agreement or advice.

What if you could automate 90% of those steps for 40% of Legal tasks?

Welcome to the future of law. It is, in the words of Plexus CEO Andrew Mellett “the biggest opportunity legal functions have ever had” (see his interview with Chris Merritt).

How it works - Trade Promotions

We have distilled the state regulations governing Trade Promotion Competitions into a set of rules embedded into a software tool. The end client can then fill out a smart form to efficiently collect 'the facts', which drives a document assembly tool to generate perfectly compliant, customised terms & conditions, and pre-populated permit application forms.

The process takes a non-Lawyer 10 minutes, is guaranteed to comply, at half the cost. Let's call it 'the possible trinity', the Plexus Promotion Wizard.

Back to the future

This first application is just the beginning. Think about a world where procurement & sales could generate perfectly customised contracts, property guys could do the same for leases, and everyone else required no support for NDA’s or the myriad of other tasks that ‘clog the arteries’ of Legal teams.

Some Lawyers will try to resist this trend. It’s natural for people to fear change. In fact, the word sabotage comes from the 19th century ‘luddites’ who jammed their wooden ‘sabots’ (i.e. clogs) into the gears of textile looms, fearing the machines would render human labour obsolete.

We have since discovered that technology is not such a bad thing.

As one client said, “This has made my life better. This is the work we hate to do, and our clients hate to pay for”. It is better to race with the machine than race the machine.